Galoshes introduces us into an endogamous and promiscuous small town from Transylvania, in which the lives of the persecutor and of the persecutee, of the member of the secret police, of intellectuals and that of the cunning workers cannot be separated. Everyone is Hungarian, they all share a common language-code, as György Dragomán inserts the play into the myth of Iphigenia: the family pushes a 16 year old girl into the arms of the head of the secret police, in hope of getting emigrant passports. The performance itself is an introduction of sorts into the 1980s, through the life of an intellectual family. By using the tools of cinéma verité, all becomes humanly: the space, the objects, the acting itself. It is about the lives of someone else, which still resonate within us: it is this closeness that might pose an interest even to those who had not been present during the 1980s. They can recognize that they somehow still have the same experiences at school, at home, or at the level of human connection. 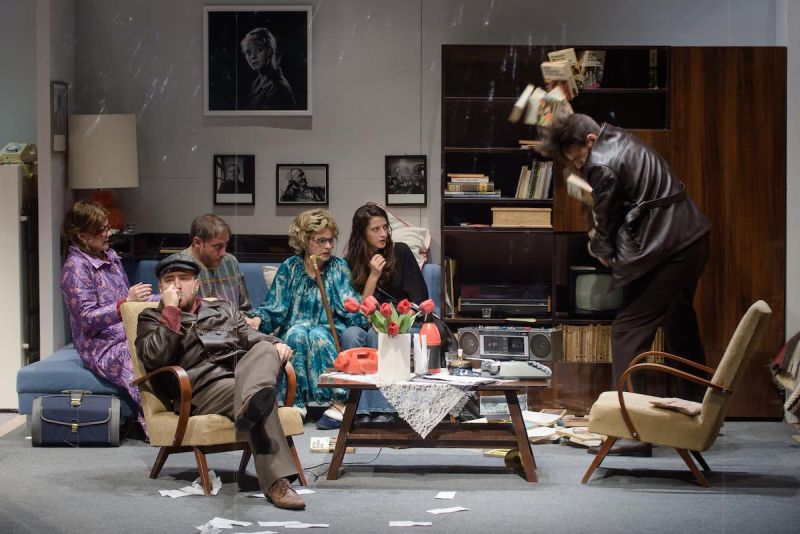 Your browser is outdated